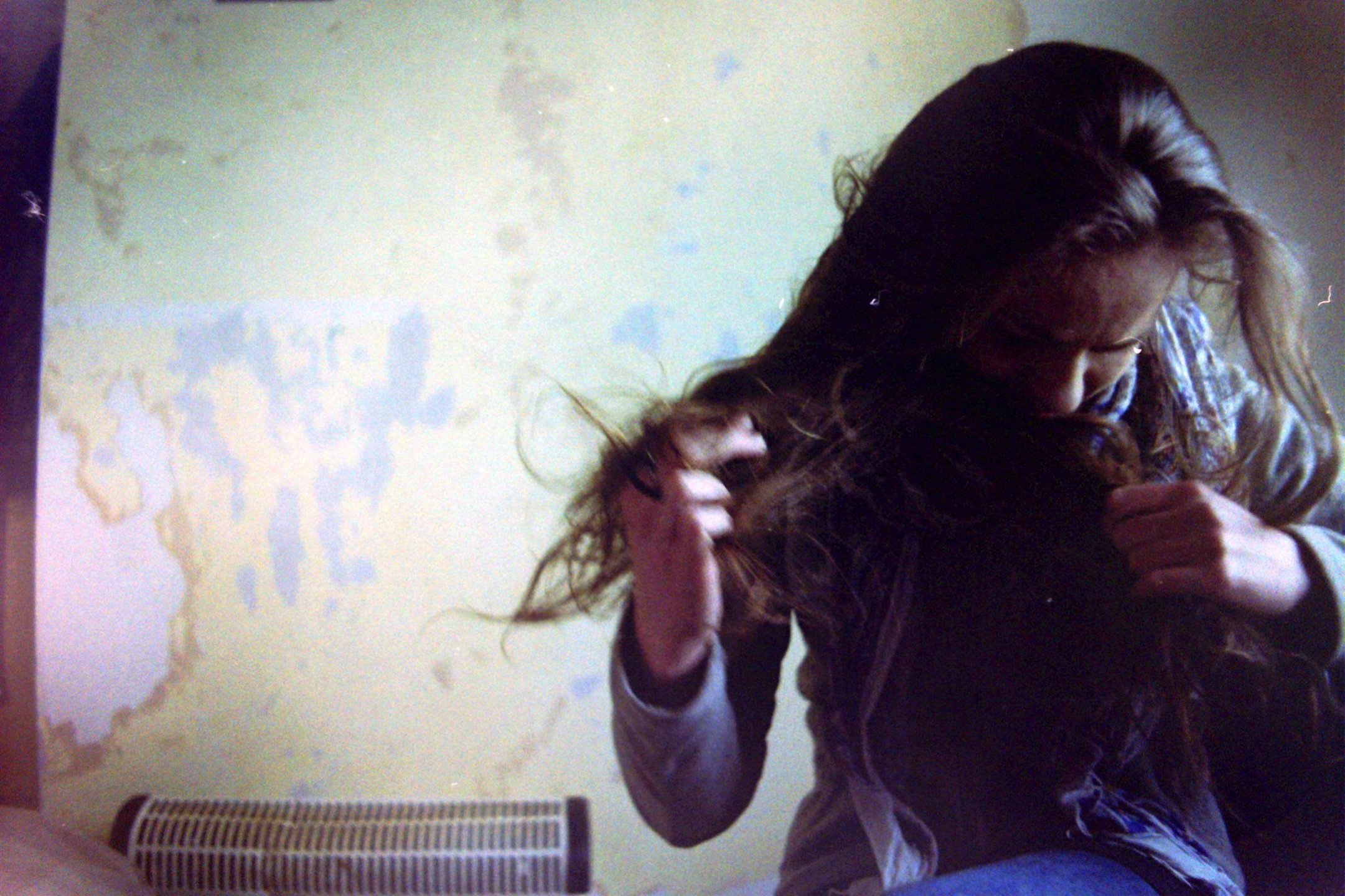 Mary Claire Woolley also known as M.SEA is a Cork City based singer songwriter hailing from the Effin countryside. Her music has been referred to as FreakFolk.  Her ep Blue was released early 2016 lauched in the Spailipin.  She performed songs from her first EP “Blue” on Cork TEDx show as part of the Cork Loves Music Series.  She supported August Wells on their Irish tour playing  Coughlans Cork City. She has played in venues across Ireland including Debarres of Clonakilty, Levis Corner House to name a couple and in many venues in Cork City since her first performance in 2012 in the old Bradleys Barrack St. In recent years she has also performed in New York  City.  Her first UK gig in London this Spring and a few more to be announced for the spring and summer. Her new Album “Release The Geese” came out this year launched at St Peters Cork. The album is available to buy on iTunes and to listen to on all streaming sites

And if your reading this or have listened or enjoyed my songs, been to a gig or bought a cd .... thank you very much  it means a lot and I appreciate it 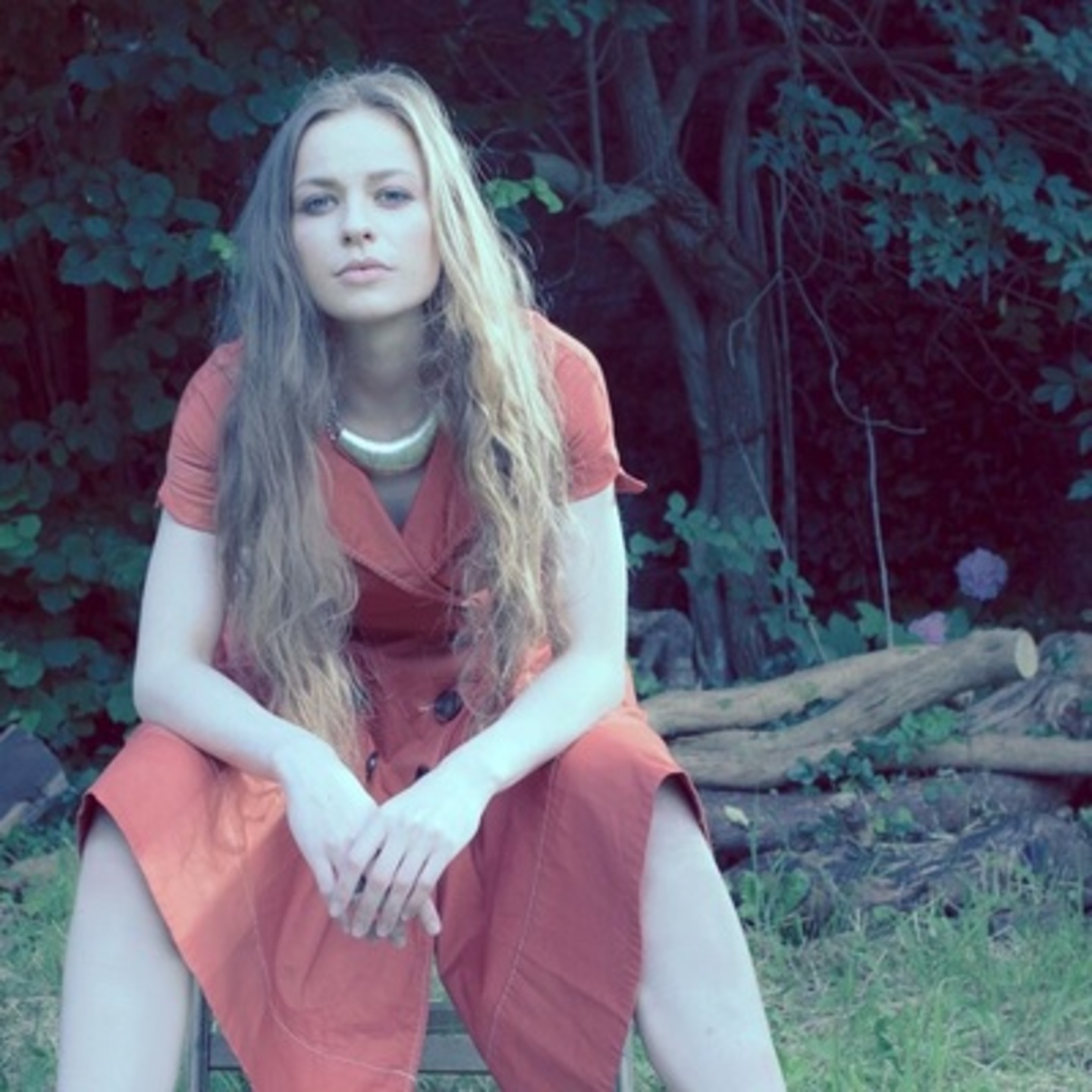 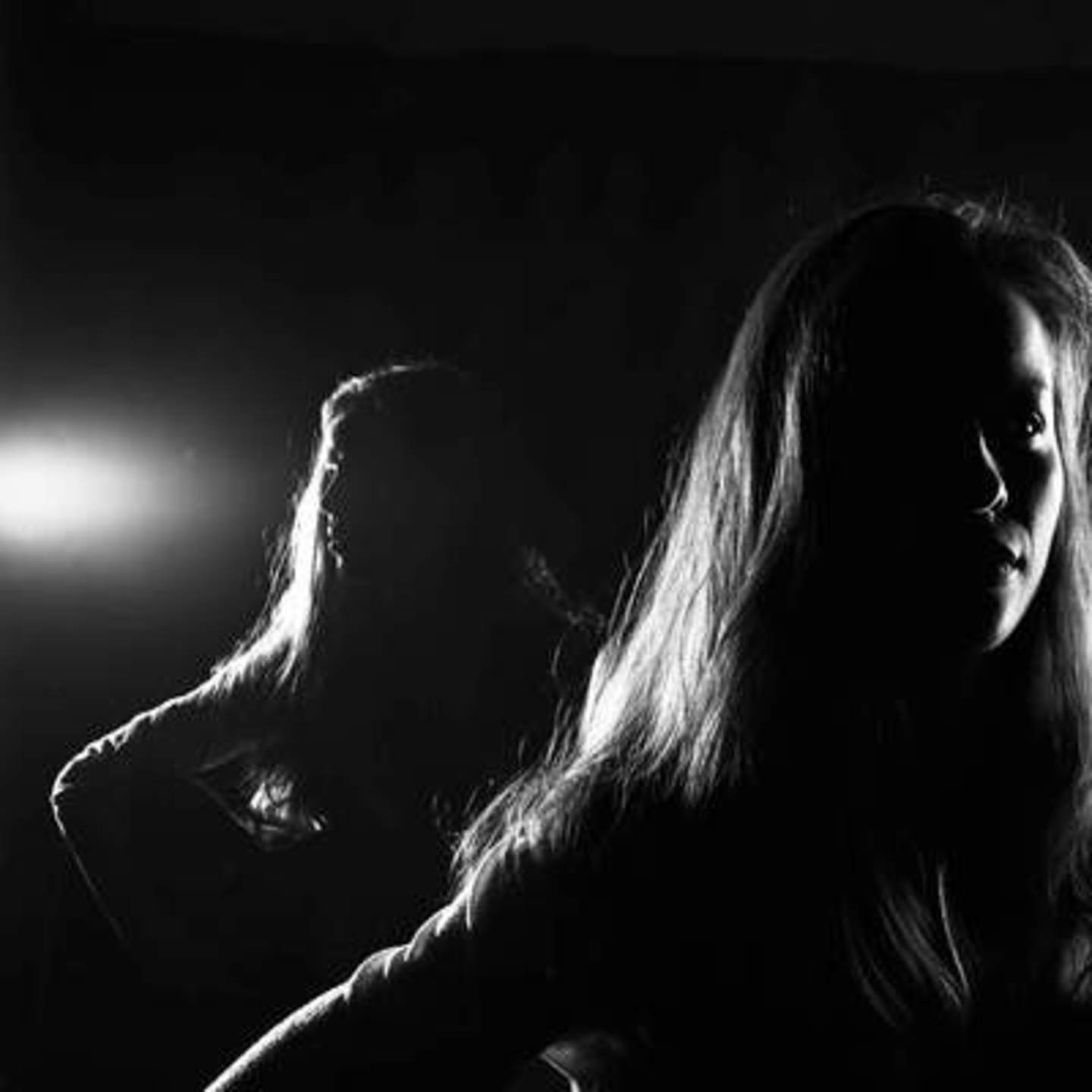 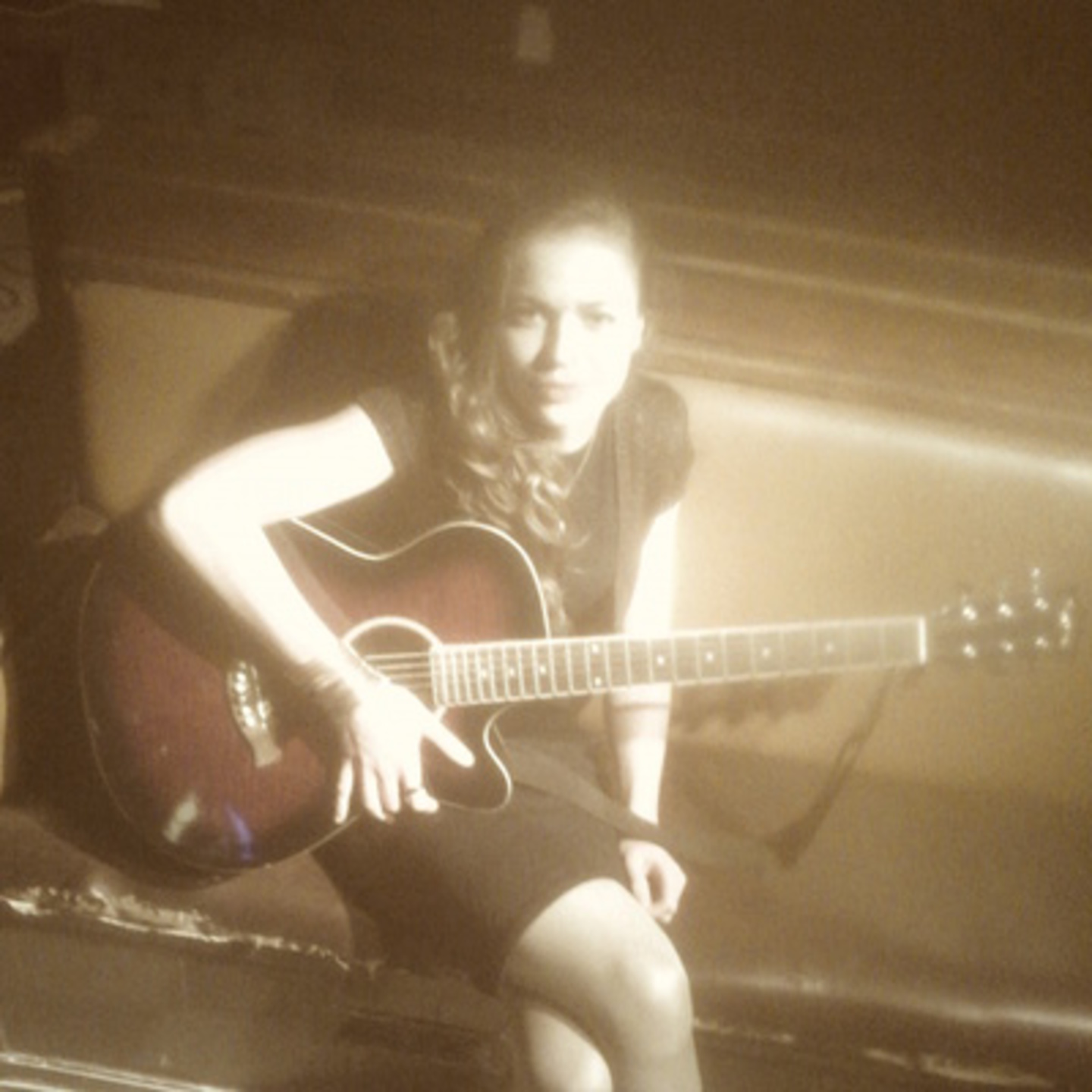 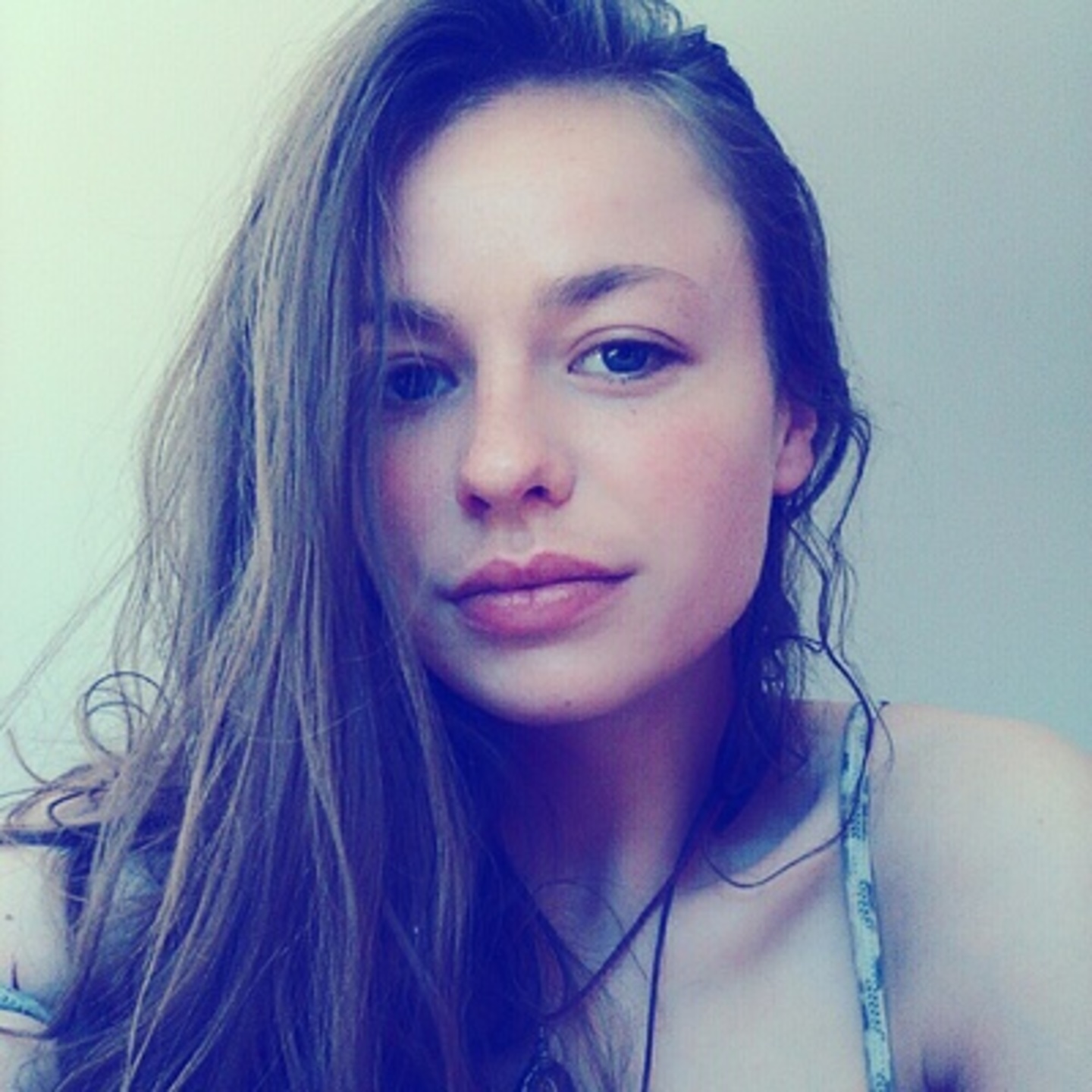 I am Cork city based singer songwriter hailing from the Effin countryside and have been performing my songs around Ireland and a little in New York City.

I have been playing music since I was four thanks to my awesome Mothership... she put up with some racket !!! First piano then guitar now lots more added in ...drums .. ukes .. bass

My main instrument is guitar

I began playing my own songs as a challenge to myself after twenty years of bedroom concerts. I wanted to do at least one gig performing my own songs. Since then I have been enjoying a beautiful new musical journey that has already brought me so much joy. I am so grateful to have enjoyed playing all over the place with amazing musicians in venues I never imagined I would be performing my songs.

I got to support August Wells on tour in 2017 which was the most amazing time on the island ... Ballydehob.. And beyond.. I also did some vocals for them on recent performances in the Olympia Theatre for a charity event in aid of Homelessness services and in the beautiful Sirus centre Cobh.

I love singing and playing my songs for people and hearing the reactions. I feel lucky to be able to create with so many talented people around me.

I describe my music as freakfolk as it was the first thing I said when I was asked and it was accepted without question so I figure id stick with that.

I love music. I have an open mind when it comes to music and listen to lots of different types of artists..I love collaborating with artists from different genres..experimenting a bit..its fun. I was in a band called non-toxic orchestra for a time, I sang, played, conducted, there was many of us, at most ten, it was a great time, made bikers dance, great memories ;) I am still a huge fan and friend.

It is a total joy to perform for people......it scares me ... I get very nervous.... but the joy is soon after I start playing..and is worth it as someone who wants to learn and get better. I was playing 20 years before I performed my own songs.. I only started singing eight years ago just so I could play one complete song after playing music so long, I felt regardless how rough my voice after 20-years I should be able to play one full entire song. It started there. Then a few years later due to an injury I couldn't play the same. But I could sing and play badly.

So I played what I cud, Things got freaky. Songs were written and here we are now. I hope people enjoy listening to my music. I decided to record my ep BLUE with Brian Casey of Wavefield Recording Studios in Clonakilty in 2016 .... such a great man !! I recently went back in the Spring to record my first album Release The Geese ..Since the ep launch in Spailpin Fanach it’s been so much of a privilege playing my songs....gigging .... touring...even being invited to a Cork loves Music Ted x event to play which was so awesome and a privilege to play amoungst so many of my  amazing creative peers in Cork City..My aim is to perform as much live as I can this year, play more, do more, create more, record more ,,learn more guitar with Carlos and Baby (my guitars) .more more more... love love love 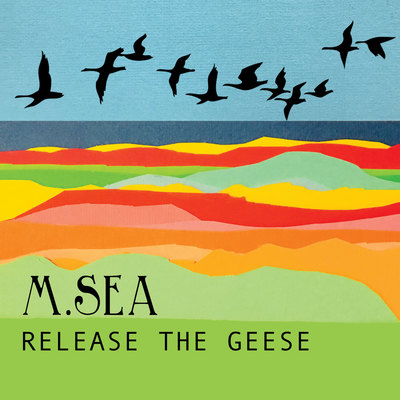 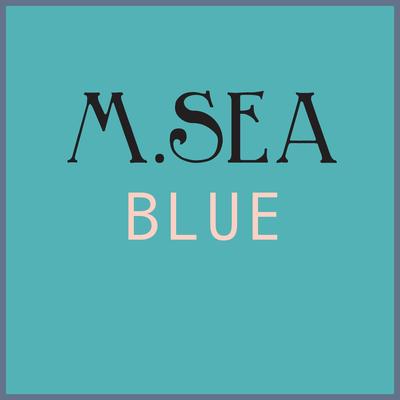 For free items, if you choose to pay, the minimum we can accept is 50 cents. This is because for anything less, all the money would just go straight to our payment processor :-(
€
(Minimum Price: {{ newItem.minimum_price | currency '€' }} )

Digital purchases will be associated with this email address

Thanks for your request to see M.SEA play in
.

Have we got the wrong location? Click here to change it.

Would you like to be notified if M.SEA comes to town? Enter your email below and we'll keep you in the loop!